Arusha District Council has a total number of 112 primary schools of which government schools are 92 and 20 private schools with a total of 868 classrooms (Government schools).

The ratio of pupils per room is 1:71 compared to the ratio of 1:40 nationally. Due to that information,

there is shortage of 775 classrooms in the District. There are 20,409 desks which make a ratio of one desk

In the year 2012. At the same time those qualifying to join Secondary education dropped from 7,319 in year 2011 to 6,826 in year 2012. This is because some schools werere-allocted to Arusha Municipal council due to the change of administrative area of Arusha district council There are 1,604 teachers in the sense that, grade IIIA are 1,518 Diploma 45 Degree 30 and IIIB/C 11. The ratio for one teacher to pupils currently is 1:38 compared to 1:40 nationally The ratio on books to pupils is 1:5 There are 53,550 People (Female 31935 Male 21615) according to WEC report of 2011 that cannot read and write. This resulted to the creation of Integrated Community Based Adult Education (ICBAE) –MUKEJA, to date there 285 registered ICBAE groups and we expect to register 5 groups each year.

By 2012 School dropout is still problem in the district which forced the district to start Open and Distance learning (ODL). The major reasons are early pregnancies, child labor, economic hardships and low attitude towards education. There are 104 students , males 53 and 51 are girls taking ODL, The programme is taking place in TRC centers which are 16 Sekei,Oldonyosambu,Mringa,KambiyaMaziwa and Mlangarini.We expect to register 50 students annually up to 2017 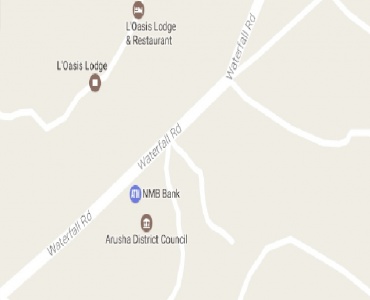